US Ambassador warns Germany not to do business with Iran 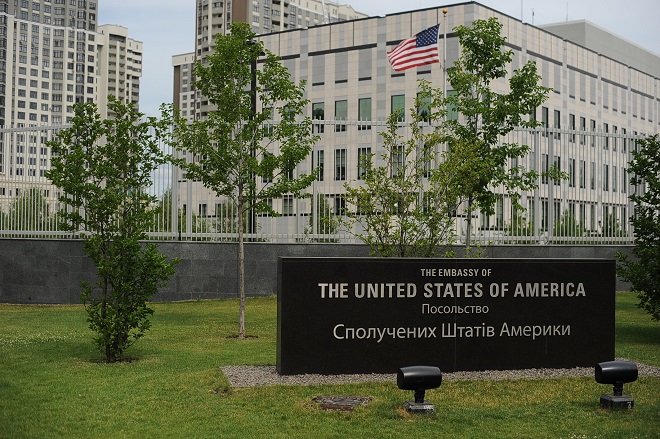 The statement comes a few days after the US slapped a new round of sanctions on Iran’s steel, iron, aluminum and copper sectors following Tehran’s move to suspend some of its obligations under the nuclear deal in light of Washington’s decision to intensify restrictive measures.

Speaking to Bild newspaper, US Ambassador to Germany Richard Grenell warned that companies involved in business with Iran could be blocked from the US market.

“You can do as much business as you want in Iran, but we have a say with regards to your visa. Because if you do something, we’re not going to agree to let you enter our country”, he warned.

Grenell also slammed German politicians for their reluctance to stick to Washington’s demand to spend 2 percent of the country’s gross domestic product on defense.

“That someone says you need to reform NATO, but not strive for the 2 percent, I find hypocritical. Another thing that surprised me a lot is how many German politicians try to pretend the 2 percent goal is only a target and not a real obligation,” he said.

In addition, Grenell expressed surprise at “how hesitant the Germans are to flex their muscles in Brussels and on the world stage” given that the country has “the strongest economy, phenomenal workforce” as well as “the best ingenuity, creativity, and entrepreneurial spirit”.