Turkey to launch miniature satellites in 2020 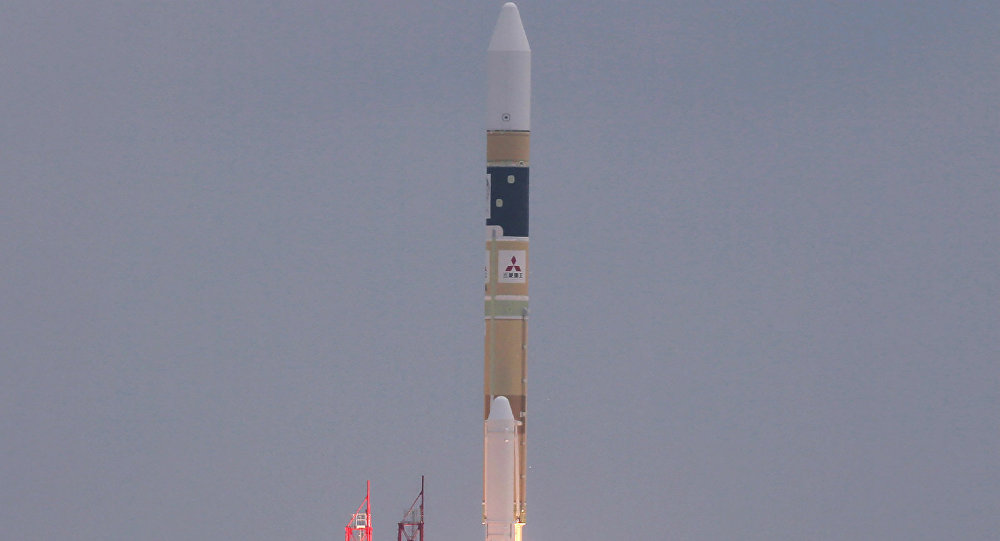 Turkey will launch two miniature satellites to space next year, according to a Turkish defense technology company.

Ergin said the company have already initiated two satellites projects to build a microsatellite named Lagari and a nanosatellite.

“Both satellites are under development process and will be launched to space next year,” said Ergin, highlighting that Lagari is the country’s first high resolution micro satellite.

Nano and macro satellites are small satellites with mass from 1 to 10 kilograms (2.2-22 pounds). They can be used for space research and do everything a conventional satellite does.

Lagari will be used for observing forests, cultivated areas, natural disasters and general mapping, she added.

She said the company focuses on the constellation since it is an innovative subject.