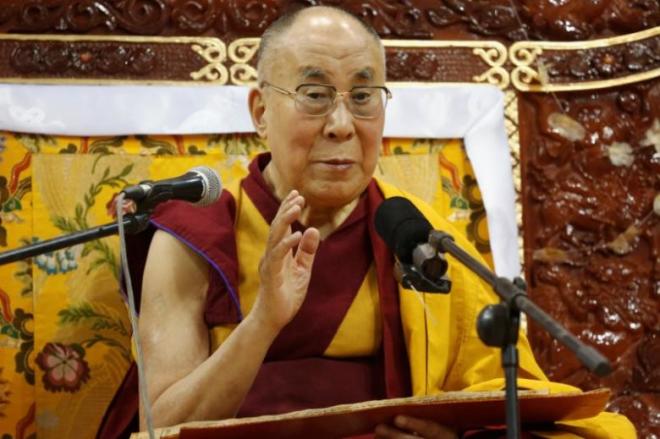 "Dalai Lama is not barred from entering Russia. But there are not very many Buddhists in Russia," he said addressing a media forum, "Truth and Justice," organized by the Russian-wide National Front.

The Russian president stressed that the country’s authorities do not discriminate against people of different religions, either Christian, or Judaists, or Moslems.

"Let us dwell on this topic," he went on to say. "There are countries with a large Buddhist population, and their relations with Dalai Lama cannot be described as good. Nevertheless, we will think about it."

Dalai Lama is seen in China as a separatist threatening the nation’s unity. He visited Mongolia last November to provoke a sharply negative reaction in Beijing. Apart from that, the Chinese Foreign Ministry demanded India "stop using Dalai Lama as it impairs bilateral relations."

The Russian Foreign Ministry said earlier a visit by Dalai Lama to Russia was impossible due to the "political motives" in his activities.