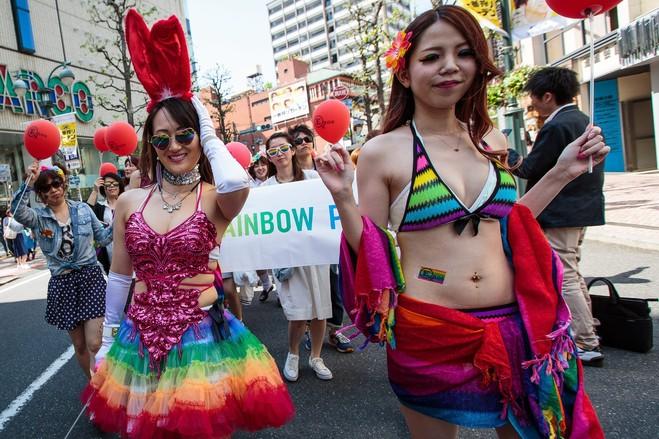 Earlier, Taiwan's top court had ruled that not permitting same-sex couples to marry violates the constitution.

According to a new law, same-sex couples could form "exclusive permanent unions".

The Constitutional Court of Taiwan in May 2017 declared that the country's main law allows same-sex marriages, and gave parliament two years to adjust the laws accordingly.

The court order mobilized LGBT activists, who advocate equality and justice, as well as the clergy and supporters of traditional family values, who are opposed to the measure.