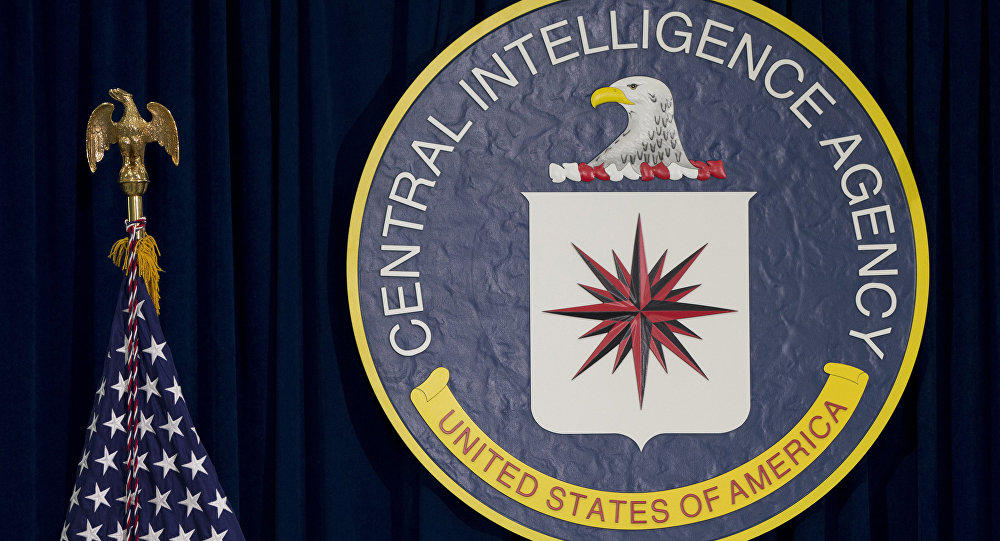 Former CIA director John Brennan is due to brief House Democrats on the situation in Iran next Tuesday, the Associated Press quoted unnamed sources as saying.

The private caucus meeting will also be attended by Wendy Sherman, a former State Department official who was the top negotiator of the 2015 Iran nuclear deal.

The sources said that the gathering “offers counter-programming” to the Trump administration's closed-door Capitol Hill briefing for lawmakers, which is also slated for Tuesday.

Brennan’s briefing comes amid mounting tensions between Washington and Tehran which deteriorated in early May following the Islamic Republic’s suspension of its participation in the 2015 Iran nuclear deal, also known as the Joint Comprehensive Plan of Action.

The US, in turn, imposed more anti-Iranian sanctions and sent the Abraham Lincoln aircraft carrier's strike group, a squadron of B-52 bombers and a battery of Patriot missiles to the Middle East.