Boeing 737 flights are being restored 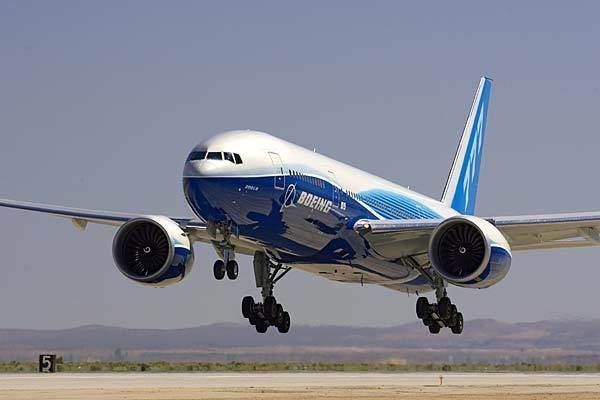 The Federal Aviation Administration (FAA) expects to approve Boeing Co’s 737 MAX jet to return to service as soon as late June, representatives of the U.S. air regulator informed members of the United Nations’ aviation agency in a private briefing on Thursday, sources told.

The target, if achieved, means U.S. airlines would likely not have to greatly extend costly cancellations of 737 MAX jets they have already put in place for the peak summer flying season, but the FAA representatives warned that there was no firm timetable to get the planes back in the air.

FAA and Boeing officials privately briefed members of the International Civil Aviation Organization’s (ICAO) governing council in Montreal on the 737 MAX on Thursday, the same day that the FAA’s acting administrator Dan Elwell met with international air regulators for eight hours in Fort Worth, Texas.