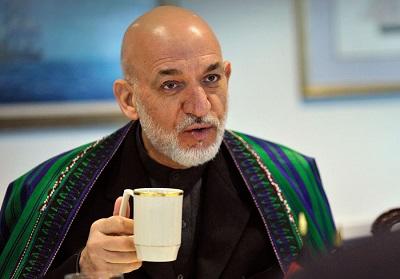 A group of Afghan politicians led by former President Hamid Karzai and representatives of the Qatar office of the Taliban (outlawed in Russia) will discuss ways of establishing peace in Afghanistan on the sidelines of the upcoming events in Moscow on Tuesday to mark 100 years of diplomatic relations with Russia, Russian Special Presidential Envoy for Afghanistan and Director of the Russian Foreign Ministry’s Second Asian Department Zamir Kabulov informed TASS on Monday.

"We invited both the Taliban and Afghan politicians to attend a solemn meeting dedicated to 100 years of diplomatic relations. They have the right and desire to communicate after that, and they will have such an opportunity," he said.

Kabulov added that it is unclear so far "whether these will be negotiations or just a discussion on how to establish peace in Afghanistan.".