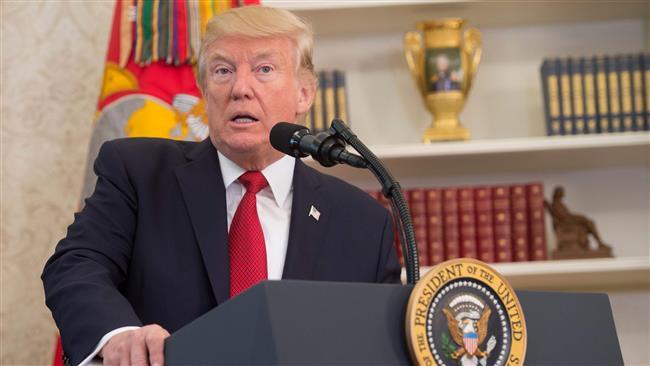 "Please accept my best wishes on the 26th anniversary of the International Caspian Oil and Gas Exhibition.

Axar.az reports that "Azerbaijan has never been such a prosperous and global economy as it is now. The oil and gas produced in Azerbaijan, including the Southern Gas Corridor, continue to boost stability in the global energy markets," President of the United States of America (US) Donald Trump said in his letter to President Ilham Aliyev regarding the holding of the 26th International Caspian Oil and Gas Exhibition.

Trump stressed that by building partnerships with other potential suppliers such as Turkmenistan and the countries of the Eastern Mediterranean, Azerbaijan can play a bigger role: "It is the time to boost your country's success.

"The United States supports your efforts to continue the economic reforms that will promote foreign investment and ensure innovation. Azerbaijan's economic success will help bring stability to the region.

"I wish our cooperation will be consistent so that the South Caucasus could be even more peaceful, democratic and prosperous."