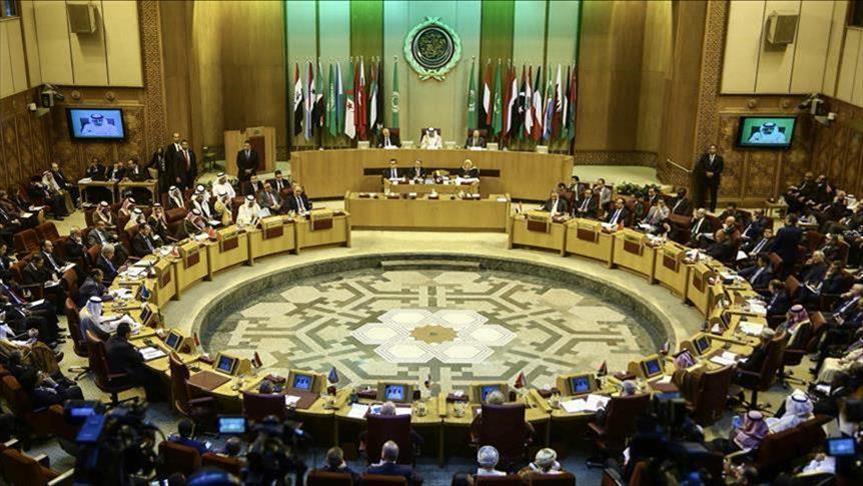 Arab and Muslim heads of state on Friday denounced Iranian actions in the Gulf as destabilizing to regional security and urged that the International community takes “strict measures” against the Iranian regime.

In a gathering in Makkah early Friday, the Arab League heads of nations issued a final communique demanding that the Iranian regime must stop funding terror and to abide by commitments it has made.

The leaders condemned the sabotage of four commercial ships in the Emirates, which has escalated tensions in the region and precipitated a summit in the Muslim holy city.

They asked the international community to stop Iran from obtaining nuclear capabilities.

The Gulf and Arab League emergency summits kicked off on Thursday in Makkah for the start of a trio of high-level summits after Saudi Arabian King Salman convened the gatherings earlier this month. The Organization of Islamic Cooperation (OIC) summit will be held later Friday, entitled the Makkah Summit: Hand in Hand Towards the Future (Together towards the Future).