Trump, Erdogan to meet in Japan 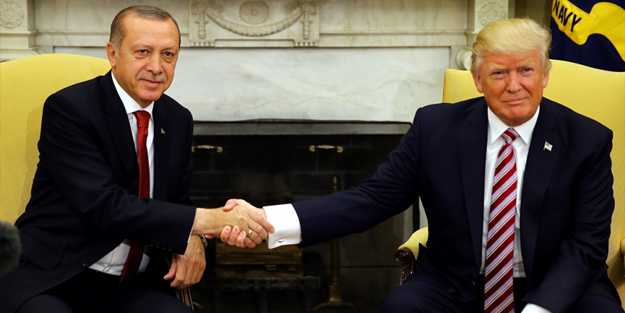 Turkish President Recep Tayyip Erdogan will meet with US President Donald Trump on the sidelines of the G20 summit in Japan, a senior official of the US administration told reporters at a telephone briefing.

He stressed that Trump will hold the meetings with leaders of eight countries, including President Erdogan.

“The leaders of the two countries will discuss the issue related to the purchase of S-400 anti-aircraft missile systems by Turkey, as well as bilateral relations,” he said.