Merkel about her shaking - I take care of my health 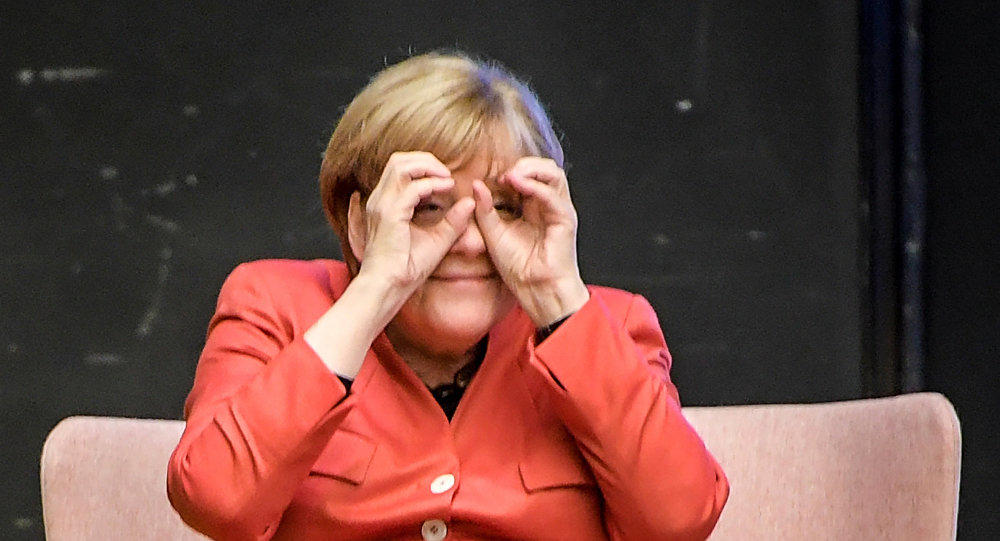 German Chancellor Angela Merkel said she knows she must look after her health, offering reassurance on Thursday after three bouts of shaking on previous public occasions raised questions about her condition.

“You can take it firstly that I am aware of the responsibility of my office. I behave appropriately as far as my health is concerned,” she told reporters when asked about her health at a news conference with the Danish prime minister.

“Also as a person, I have a major interest in being healthy and I look after my health,” said the chancellor who has her 65th birthday next week, quipping that every birthday made her aware that she was getting older.