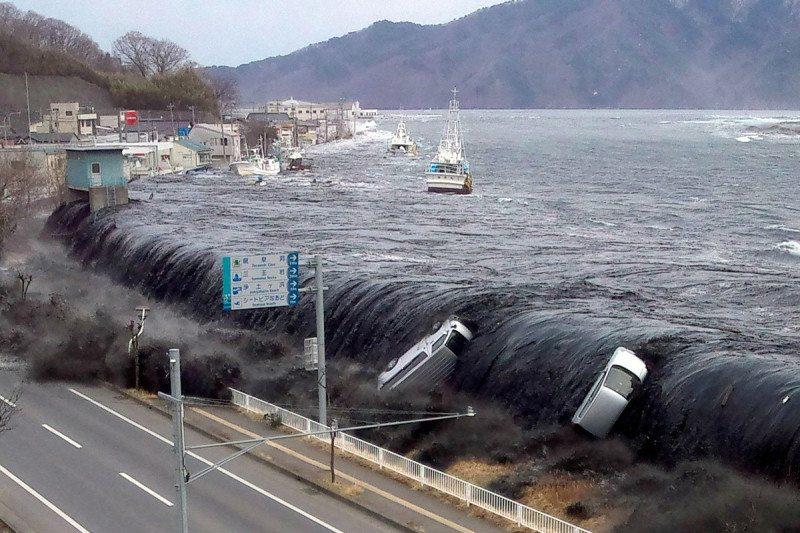 An earthquake of magnitude 7 struck off Indonesia's island of Sumatra on Friday, the United States Geological Survey (USGS) said.

Axar.az reports citing Reuters that the Indonesian geophysics agency issued a tsunami warning after the quake, which the USGS said had hit at a depth of 59 kilometres, about 227 kilometres from the city of Teluk Betung on the island.

There were no immediate reports of damage or casualties.