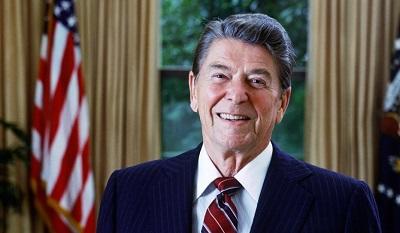 The daughter of the late former US President Ronald Reagan has said there is "no defence" for racist comments he made in a 1971 phone conversation.

His daughter Patti Davis condemned the remarks in a newspaper article.

"There is no defence, no rationalisation, no suitable explanation for what my father said," she wrote.

Ms Davis wrote in an article for the Washington Post that she was preparing to defend her father before she heard the tapes, but was appalled to hear what the former president said.