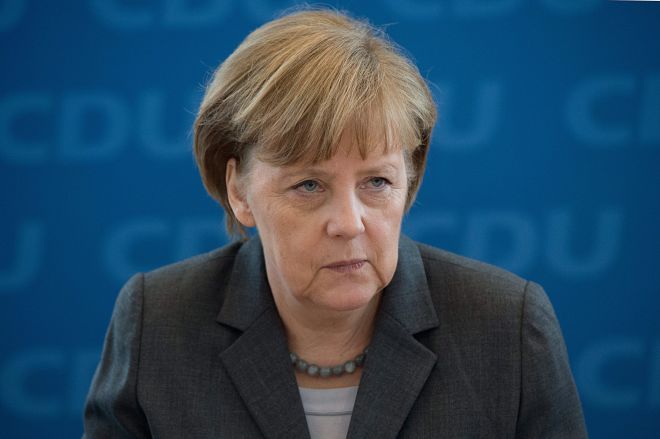 Boris Johnson will meet German Chancellor Angela Merkel in Berlin later, where he is expected to reiterate his call for the Irish border backstop plan to be scrapped.

The PM has said the arrangement to avoid a hard border after Brexit is "anti-democratic" and must be removed to secure a deal.

But the EU has rejected the possibility of any changes to the backstop.

Mr Johnson said the EU's response to his demands was "a bit negative".

However, he said he would enter Brexit talks with "a lot of oomph" and there was "a real sense that something needs to be done" with the backstop.

"We can't get it through Parliament as it is," he added.

The backstop is part of the withdrawal agreement negotiated between Brussels and former Prime Minister Theresa May, which has been rejected by Parliament three times.

Mr Johnson has vowed to do all he can to renegotiate the agreement, but has insisted the UK will leave on 31 October with or without a deal - "do or die," as he put it.