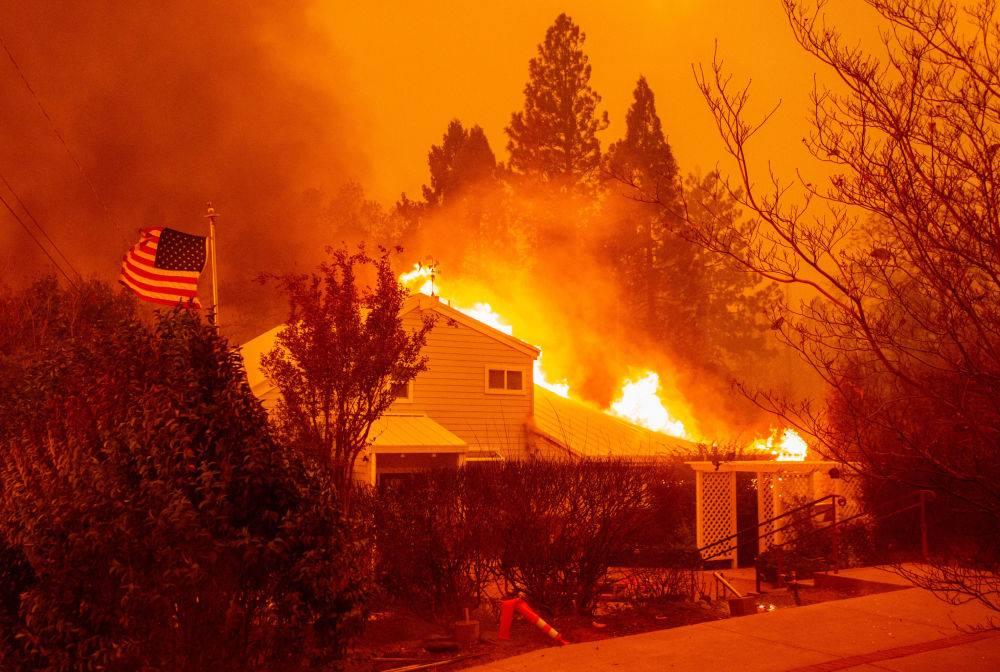 Amazon Environmental Research Institute says the growing number of fires were related to deforestation drive, not drought. Brazil's president said environmental groups have been starting the biggest wildfires currently blazing through the Amazon Rainforest out of their grudge against his government.

Axar.az reports citing EFE that in the past week, some 68 protected areas and indigenous reservations in the world's largest single rainforest were affected by the fires, according to the country's National Institute for Space Research (INPE).

"There may be, yes, and I'm not asserting this, criminal acts by the NGO [non-governmental organization] people to focus attention on me, against the government of Brazil, and that's the war we are dealing with," Jair Bolsonaro told reporters on Wednesday.

"So, these people are feeling the lack of money," he added.

However, the Amazon Environmental Research Institute (IPAM) said the growing number of fires were "related to deforestation and not to the worst drought imaginable".