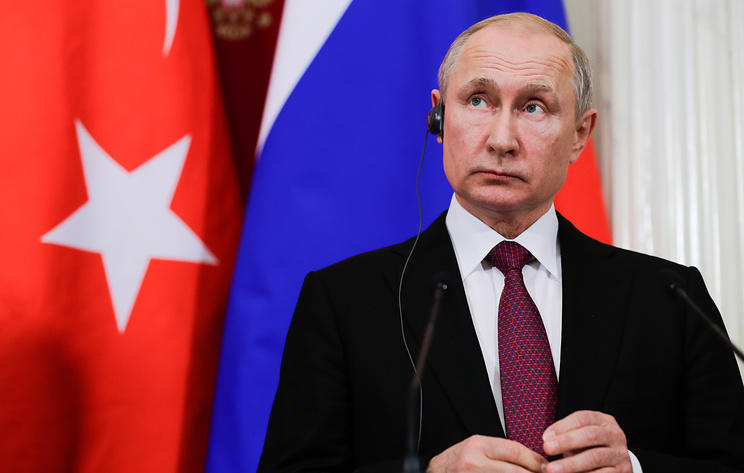 "The meeting was very important. I am certain that the parties were able to ‘dot the i’s and cross the t’s’ on many issues. Unfortunately, the US has been cranking up the heat on Finland recently. Washington is interested in drawing Helsinki into NATO and making Russian-Finnish dialogue more complicated," the senator stressed.

Moscow and Helsinki have repeatedly spoken out in favor of improving flight safety in the Baltic Sea zone, the senator went on to say. In particular, they proposed switching to flights with transponders turned on in order to prevent aircraft interception incidents.

"NATO has rejected the proposals that were put forward, because when transponders are turned on, that shows the true intentions and the alliance’s provocations in the Baltic Sea region. They are not interested in that," Klintsevich told the paper.

For his part, Juha-Pekka Vaisanen, leader of the Finnish Communist Party, pointed to the need to lift anti-Russian sanctions so that Helsinki and Moscow could foster genuine good-neighborly relations.

During his visit to Finland, the Russian president expressed his dismay with Washington’s recent moves, namely, the Pentagon’s missile test, saying that this step creates more tension throughout the globe. At a news conference after the talks, Putin once again spoke about some domestic Russian issues, first and foremost, the opposition protests in Moscow.