Ambassador: Macron is ‘clown’, he 'sleeps with dragon' 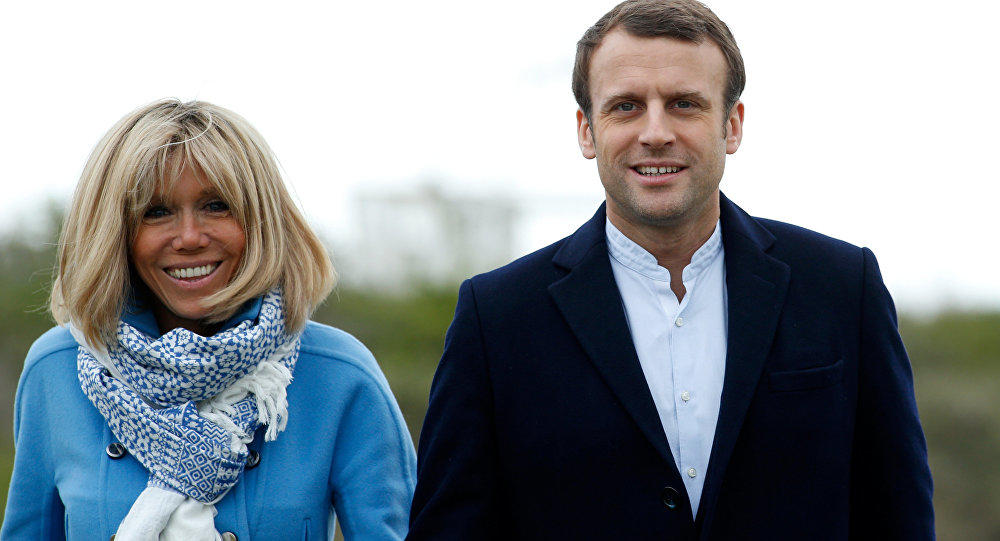 Brazil’s tourism ambassador and former Mixed Martial Arts (MMA) fighter, Renzo Gracie, has posted a video on Twitter threatening to “choke” Emmanuel Macron while also insulting his wife Brigitte in response to the French President’s criticism of Brazil’s handling of the Amazon fires.

Axar.az reports citing foreign media that Gracie, 52, was appointed to the position last month by Brazil’s president Jair Bolsonaro. His job of promoting the country’s tourism sector has faced difficulties in recent weeks after the news of the fires made global headlines. The ambassador referred to them as “false fires,” while responding to the most vocal critic of Brazil’s efforts in dealing with the fires, Emmanuel Macron, with insults and threats.

“The only fire going on is the fire inside Brazilian hearts and our president’s heart, you clown. Come over here you’ll be caught by the neck, that chicken neck. You don’t fool me,” Gracie told the camera on his twitter video.

In a later interview, Gracie called the critics a “gang of clowns” and also referred to Macron by adding, "Of course many will be astonished, they will think I called him a female chicken because his manhood is questionable, but no. I've met many gays more manly than this imbecile.”

He went on insulting French President's wife, telling the outlet “if you criticize our country, get ready to listen to a load of bulls***, and also about your relatives” and “The fact that [Macron] is sleeping with the dragon does not make him a fire expert. She’s ugly, my brother.”