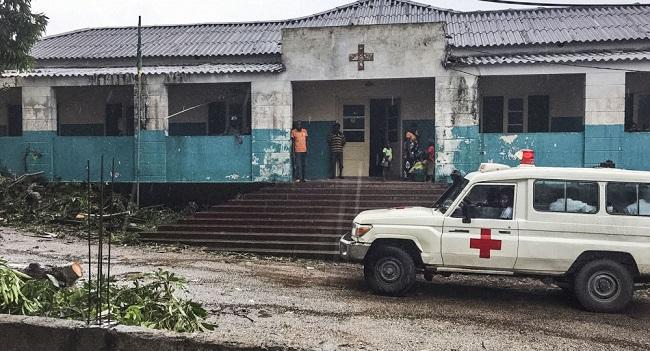 At least 10 people were trampled to death and 85 more injured in a stampede at a stadium in the Nampula city in north Mozambique during a pre-election campaign rally of President Filipe Nyusi, Ouest-France reported on Thursday.

Axar.az reports citing Ouest-France that 10 people were killed, including six women and four men, and 85 others injured. This was stated by Nyusi's ruling party, Mozambique Liberation Front (FRELIMO).

The deadly stampede reportedly occurred closer to the end of the event as people rushed to the exits of the overcrowded stadium.

The tragic incident happened ahead of the general elections in the African country that are scheduled for 15 October.

Nyusi and his FRELIMO party that is governing Mozambique for over 40 years will face opposition, including the right-wing Mozambican National Resistance (RENAMO) which have been fighting against the government for six years before striking the peace deal and becoming the legal opposition party in August.