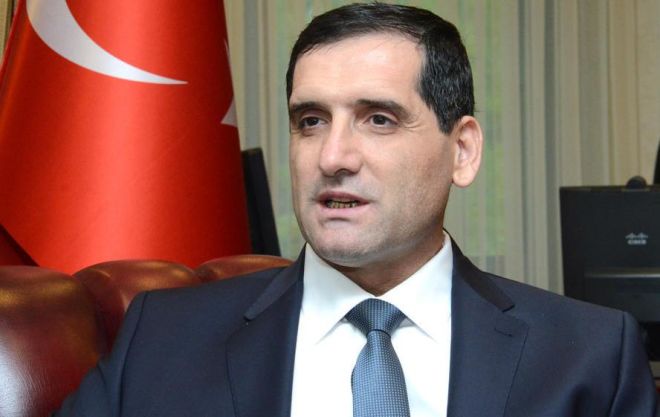 Ozoral made the remarks at the annual meeting of the World Association of Press Councils, being held in Baku.

He went on to add that the Armenians, who were killing unarmed civilians in Azerbaijan’s Khojaly city, accuse Turkey of committing genocide.

“Therefore, to unveil the truth about this slander for the world is one of the main tasks facing the Azerbaijani and Turkish media,” Ozoral said.

He emphasized that Azerbaijan and Turkey are one nation, two states connected by a common culture and history.

The ambassador added that one should be proud of international projects which are implemented by Azerbaijan and Turkey, which are determined to continue this process.