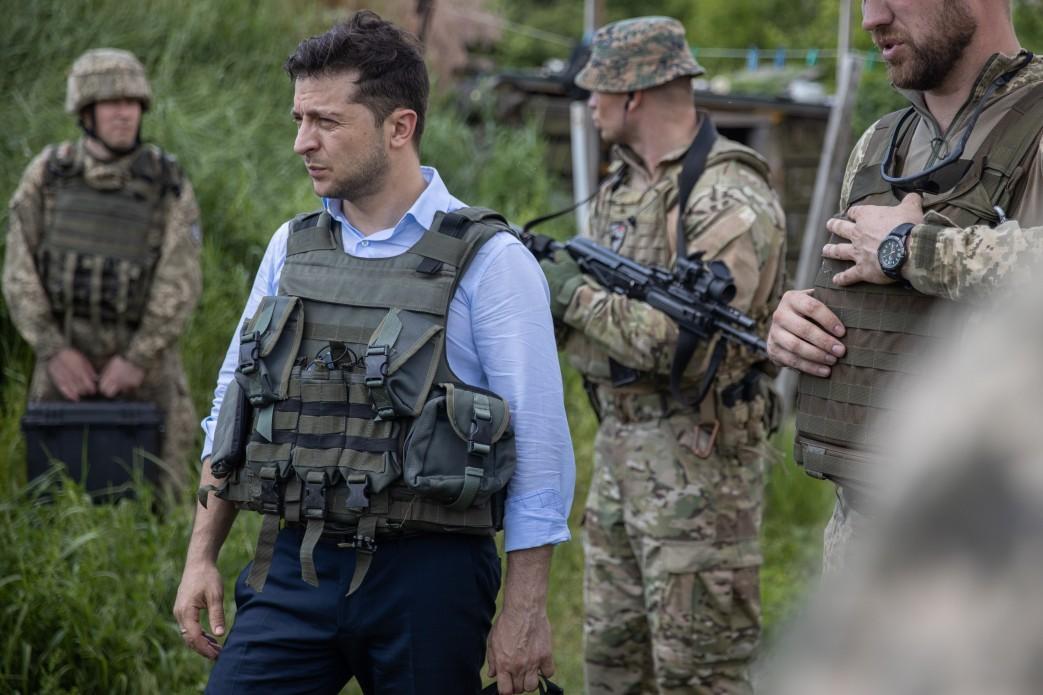 Ukrainian President Vladimir Zelensky has suggested in his Donbass plan that the sides should disengage forces along the entire contact line, Foreign Minister Vadim Pristayko said on Wednesday at a meeting of Verkhovna Rada’s (parliament) Foreign Affairs and European Integration Committee.

"In his plan, President Zelensky proposes not to disengage [forces] along the scheduled sections, as we will be disengaging them for the next 300 years, but to disengage along the entire contact line," he said.

Apart from that, the Ukrainian foreign minister pointed out that Zelensky’s plan envisages that a strong economy, a consolidated state and a strong army should be built, but calls against a military solution to the conflict.

"Our objective is to prevent bloodshed," the minister summed up. "It is a shortlist plan by Zelensky."