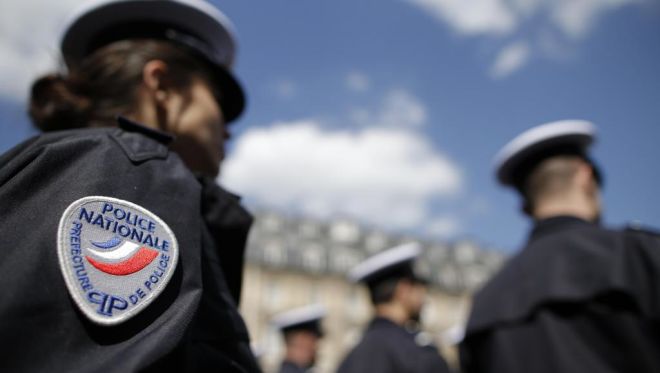 France’s interior minister said on Monday that the terrorist risk remained “high” to “very high” in France following the killing of four police personnel by a radicalized colleague.

Axar.az reports citing Reuters that Minister Christophe Castaner, who also reiterated he had no plans to resign, added to France Inter radio that since 2003 some 59 terrorist attacks had been prevented by police, including three since the beginning of the year.

Castaner rejected opposition calls for his resignation on Sunday but acknowledged opportunities had been missed to prevent the killing of the police staff last week.

Mickael H, a 45-year-old IT specialist with security clearance, killed three officers and one civilian employee before he was shot dead by another officer last week.