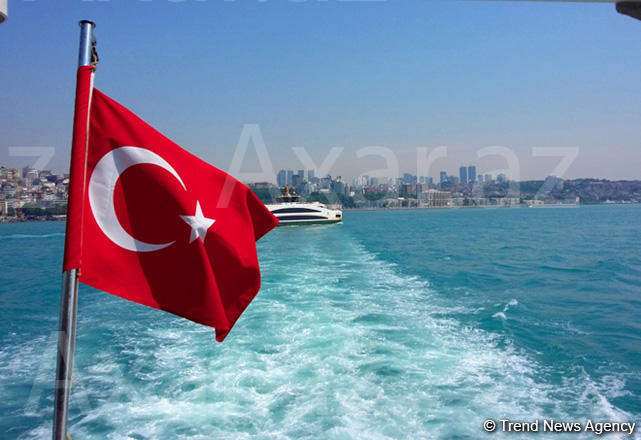 Cyprus, Greece and Egypt called on Turkey on Tuesday to “end its provocative actions” in the Eastern Mediterranean Sea, including exploring for oil in Cyprus’ territorial waters, which they called “a breach of international law”.

On Thursday, Turkey said it had sent a drilling ship to the area where Greek Cypriot authorities have already awarded hydrocarbon exploration rights to Italian and French companies.

“The Heads of State and Government expressed their grave concern over the current escalation within the maritime areas of the eastern part of the Mediterranean, condemning the continuing Turkish actions in the exclusive economic zone of Cyprus and its territorial waters, in violation of international law,” Cyprus, Greece and Egypt said.

In July, Greece accused Turkey of undermining security in the eastern Mediterranean by drilling for oil and gas around Cyprus.