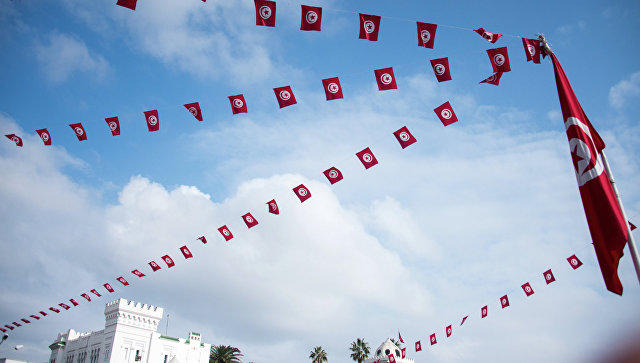 Media mogul Karoui was detained in August before the first round of the election and has spent the entire campaign period in prison pending a verdict in his trial for money laundering and tax evasion, which he denies.

“His release saved our transition and the situation at the last moment ... We were in a very difficult moment in Tunisia which really threatened Tunisian democracy,” Karoui’s spokesman Hatem Mliki said.

Last week, interim president Mohamed Ennaceur said Karoui’s detention and inability to campaign had damaged the credibility of the election. Election watchdogs had also called for his release saying there could be no fair vote if he was detained.

Tunisia’s electoral commission has itself warned that Karoui could appeal against the result if he loses as he has been denied equal opportunity to communicate with voters, and that the result could be annulled.

Karoui took 15.6% of the vote in the first round of the election three weeks ago and on Sunday he will face Kais Saied, a retired law professor who came first with 18.4%.

The case against Karoui was brought three years ago by I Watch, the local chapter of Transparency International, an anti-corruption watchdog. It is not clear when a final verdict will be made in the case.

Critics regard Karoui as a corrupt populist wrongfully manipulating his television station and a charity he runs for personal political gain, but his supporters see him as a champion of Tunisia’s poor.