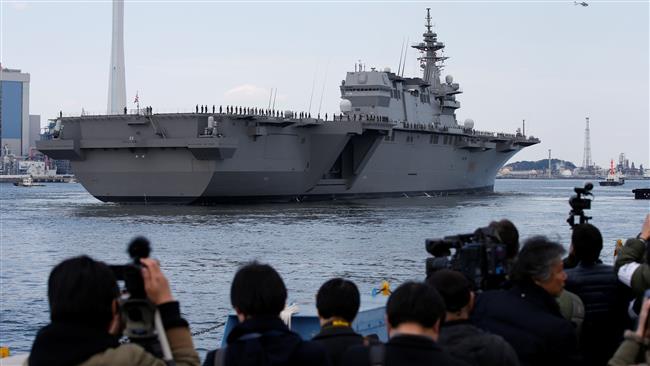 Japan has deployed tens of thousands of troops and rescue workers after one of the strongest storms in years hit, killing at least 18 people.

A total of 27,000 military troops and other rescue crews have been deployed in relief operations, authorities said.

"The government will do its utmost," Prime Minister Shinzo Abe said, promising to deploy more troops if needed.

By Sunday the storm had weakened and moved off land.