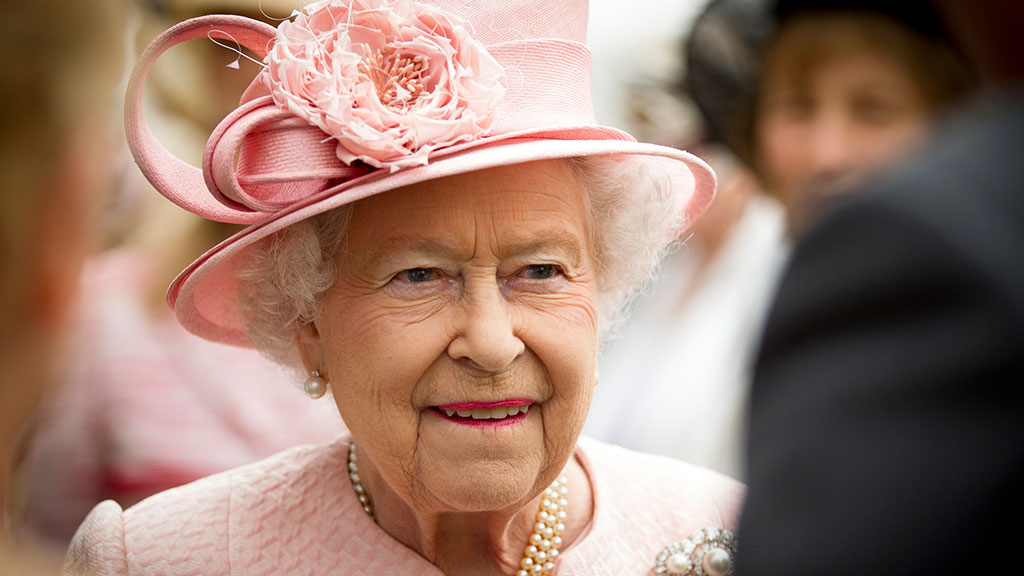 Measures to help the UK prosper after Brexit are to be set out in the Queen's Speech, the government has said.

Plans to end the free movement of EU citizens into the UK and provide faster access to medicines will be unveiled.

Ministers say a Brexit deal is a "priority" and they hope one can be passed through Parliament "at pace".

But the UK and EU are still involved in talks ahead of a key summit - with a Downing Street source saying they were "a long way from a final deal".

The UK is due to leave the EU at 23:00 GMT on 31 October and the European leaders' summit next Thursday and Friday is being seen as the last chance to agree any deal before that deadline.

Downing Street says Prime Minister Boris Johnson will update his cabinet on the progress of the talks in Brussels later on Sunday, starting the "preparations for a final, critical EU council where it is hoped a deal can be reached".