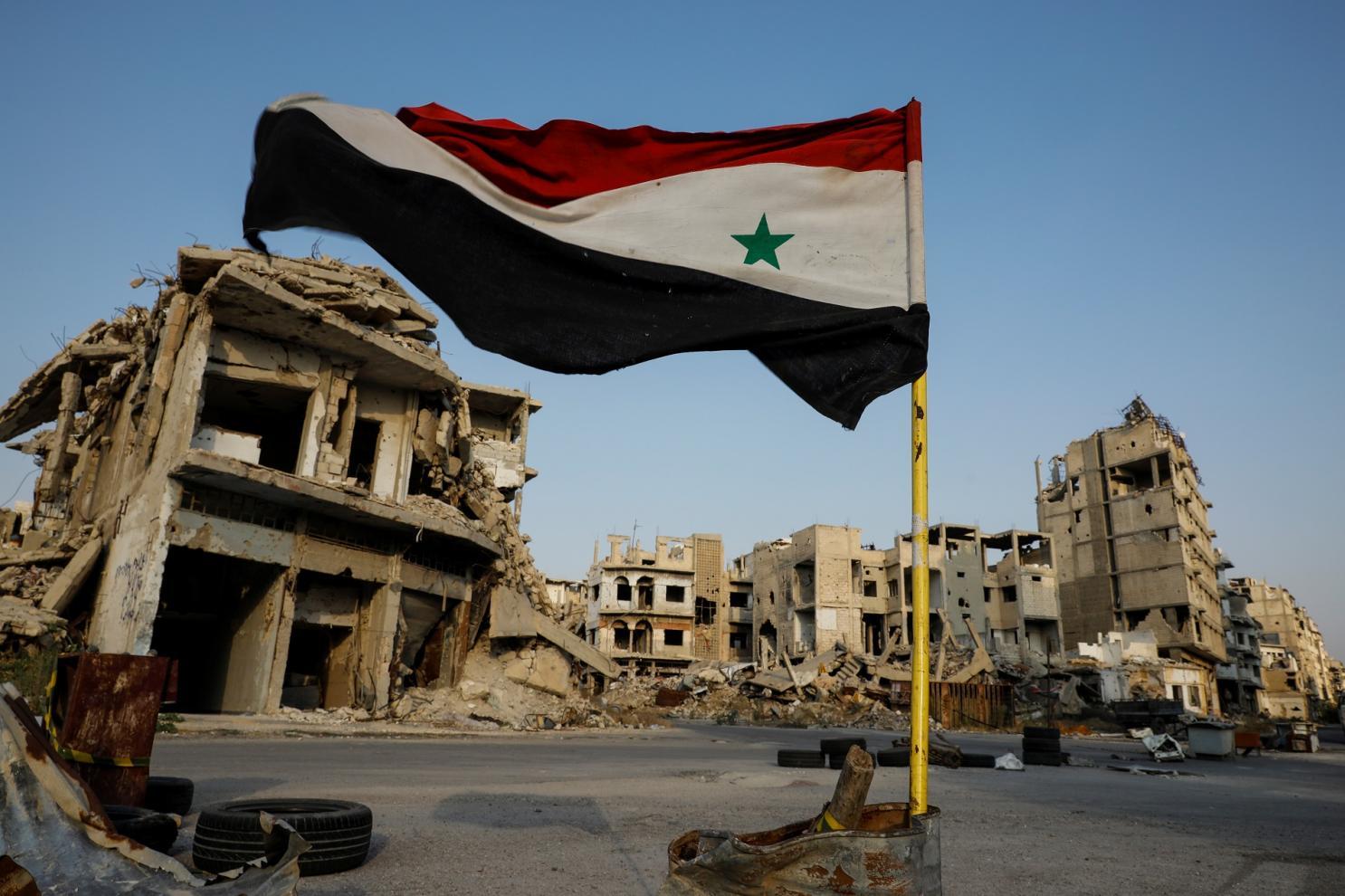 Turkey's president has threatened to resume an offensive in north-east Syria unless Kurdish fighters withdraw from the border before a ceasefire ends.

Turkish troops and allied Syrian rebels attacked on 9 October to set up a 32km (20-mile) deep "safe zone" in Syria.

Mr Erdogan agreed to pause the assault last week at the request of the US.

A US-led multinational coalition relied on the YPG to battle Islamic State (IS) militants in Syria over the past four years, but the Turkish government views it as a terrorist organisation with links to a Kurdish rebel group fighting in Turkey.

The offensive began after President Donald Trump ordered US troops to leave the border area - a decision that was widely criticised by US lawmakers.