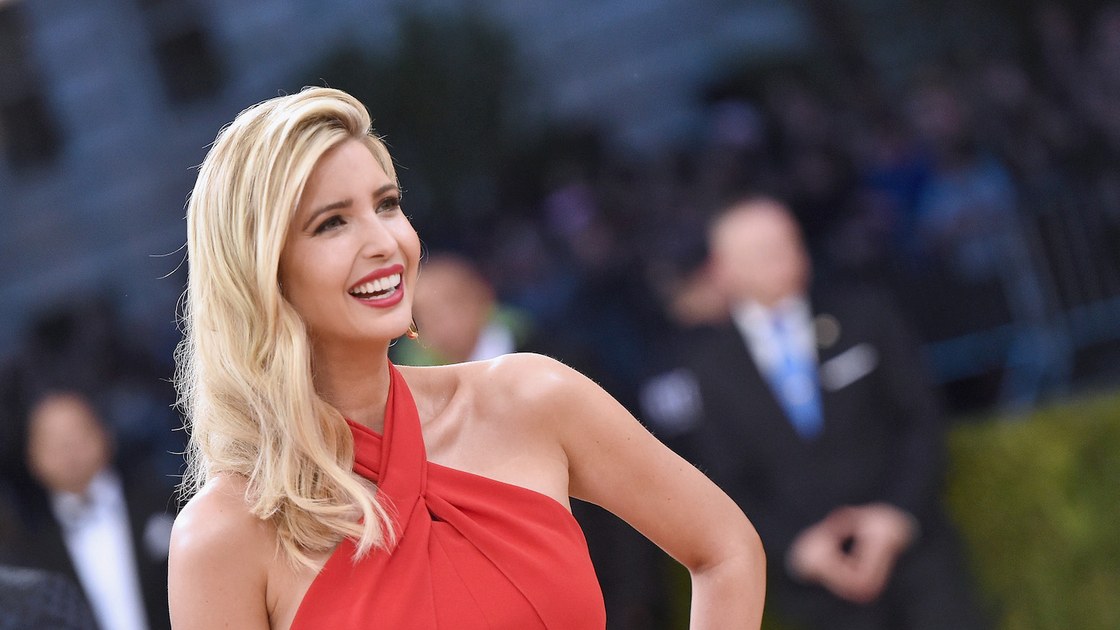 The meeting comes as part of presidential adviser Ivanka’s policy agenda aimed at delivering on the “Pledge to America’s Workers” - a Trump administration initiative to cater to the needs of American employees.

US First daughter and presidential aide Ivanka and met with Reddit Inc. co-founder Alexis Ohanian at the White House Tuesday as to discuss paid family leave - something that the tech entrepreneur, who is incidentally husband to tennis star Serena Williams, has been lobbying for recently.

Ohanian, a co-founder of Initialised Capital, met with Ivanka Trump as part of a push for full-fledged federal legislation that would guarantee additional paid leave to mothers and fathers after the birth of a child. Ohanian remarked previously that he had first floated the idea when his daughter Alexis Olympia was born in 2017, with Williams having faced serious and lengthy post-birth medical complications.

“I applaud Mr Ohanian’s advocacy for Paid Family Leave, for both mothers and fathers, an issue that has been of utmost importance to me and this administration", Ivanka Trump said in a statement, going on to address working families:

“Working families across the Country need Paid Family Leave and we’ve developed strong bipartisan support and momentum in Congress on this issue over the past three years", she asserted promisingly.

Current federal law requires employers to offer three months of unpaid family leave, and the president’s socially oriented 2017 tax overhaul included a tax credit for private employers who offer paid leave. However, per the Pew Research Centre, the US remains the only industrialised country that doesn’t require employers by law to provide paid leave for newly-minted parents.