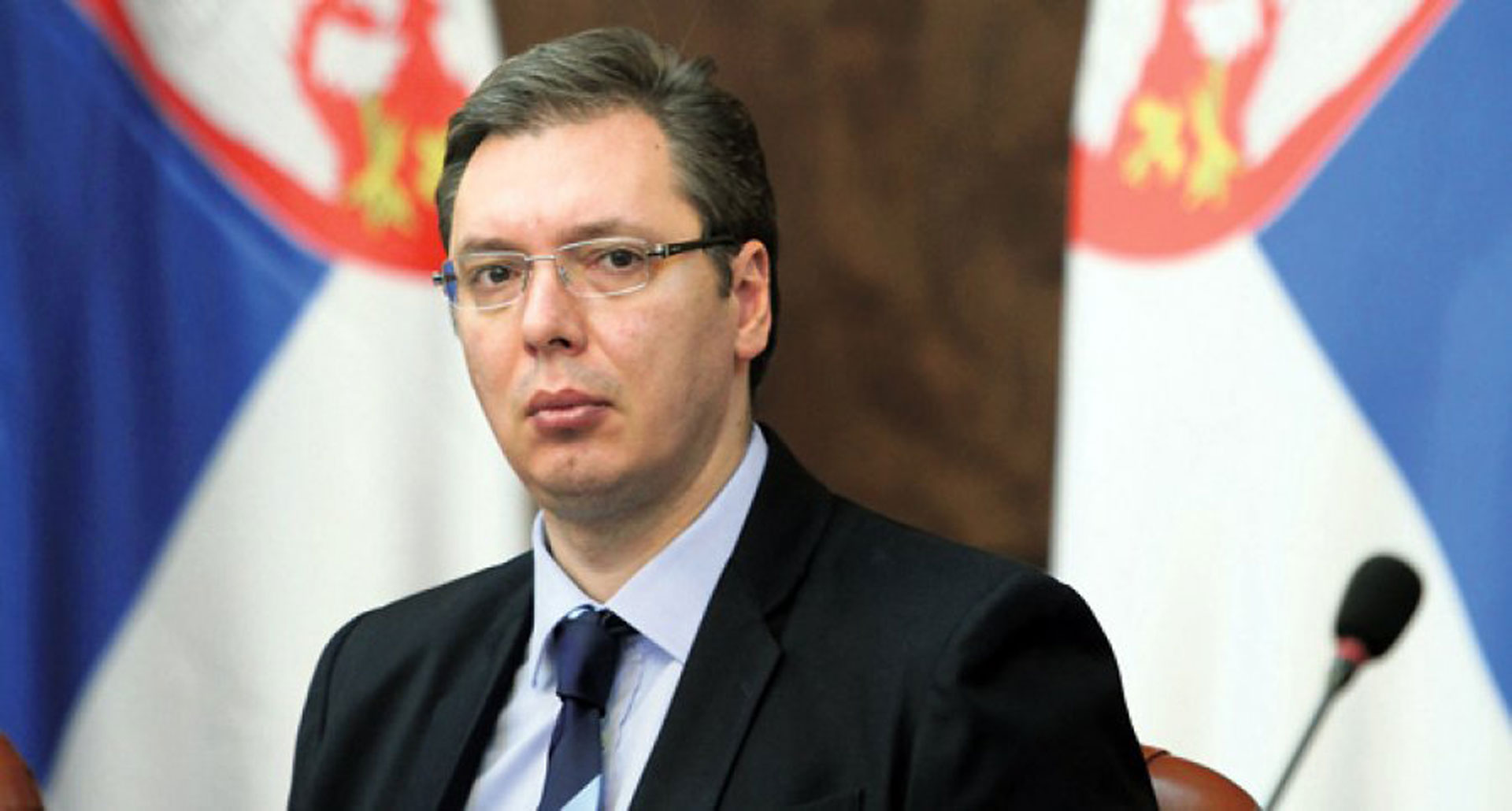 "The president is feeling well, there is no danger," he said.

Earlier, the General Secretariat of the President of the Republic of Serbia told the public that Vucic had been admitted to the Serbian Military Medical Academy in Belgrade for cardiovascular problems late at night on Friday. There has not been any reports yet on the health state of the 49-year-old leader. However, Serbian Defense Minister Aleksandar Vulin.".