Trump: I will release financial statement before 2020 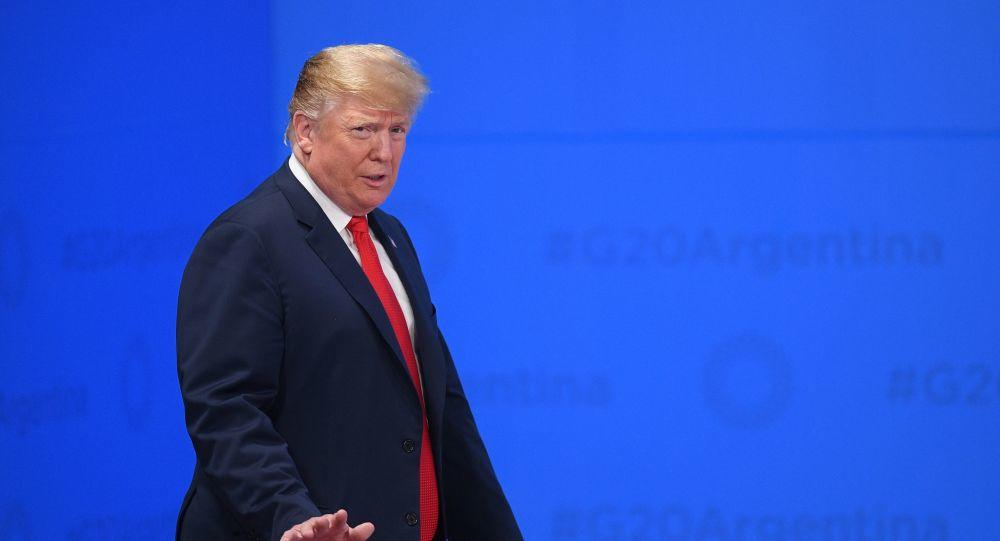 U.S. President Donald Trump pledged Thursday to release his "financial statement" before the 2020 presidential election amid unrelenting pressure for him to make his tax returns public.

The billionaire hotelier-turned-president is the first Republican or Democratic Party candidate in over 40 years to refuse to make his tax returns public. He has been facing legal challenges to force him to do so.

Trump continued to bemoan former Special Counsel Robert Mueller's investigation, claiming the former FBI director "went over all of my financials, & my taxes, and found nothing."

Mueller made no mention of combing through Trump's financial records in the redacted form of his exhaustive report on the 2016 election that was made publicly available.

"Now the Witch Hunt continues with local New York Democrat prosecutors going over every financial deal I have ever done," Trump fumed on Twitter. "This has never happened to a President before. What they are doing is not legal. But I’m clean, and when I release my financial statement (my decision) sometime prior to Election, it will only show one thing - that I am much richer than people even thought - And that is a good thing."

Trump did not specify what form his "financial statement" might come in. Specifically, he made no mention of his tax return.