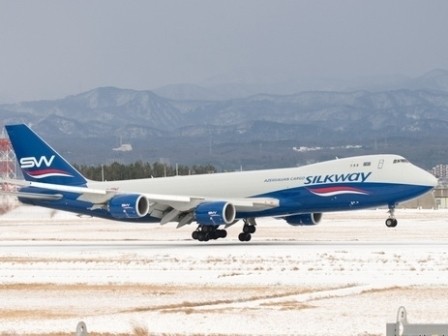 A Silk Way Airlines cargo plane carrying nine people has crashed after taking off from Dwyer Airport in Helmand province in southern Afghanistan. There are preliminary reports that 7 of 9 people on board were killed.

The State Civil Aviation Administration of Azerbaijan noted that the accident happened at about 06:30 p.m. Baku time on Wednesday when the Antonov An-12 crashed as it took off from Dwyer Airport.

Nine people were on board the aircraft, including five citizens of Azerbaijan, three citizens of Ukraine, and a pilot from Uzbekistan.