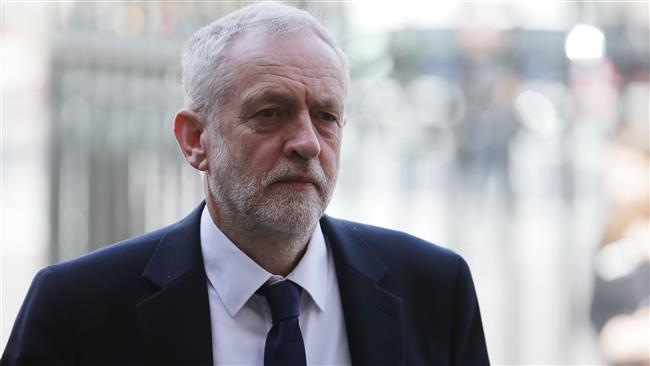 Britain’s opposition Labour Party held a rally outside an Amazon (AMZN.O) depot on Saturday as it highlights its promise to target multinational firms it accuses of dodging taxes and cheating workers should it win next month’s general election.

In its manifesto launched on Thursday, Labour unveiled a plan to spend almost 83 billion pounds ($106 billion) on a program of widespread nationalization and free public services with the revenue coming from taxes on high earners and corporations.

Labour said its “Fair Tax Programme” would ensure the City of London financial district, big businesses and those who dodged tax paid their share.

“I’ll quite simply say this: if you’re trading in Britain and making money in Britain, pay your taxes in Britain, and that is exactly what we’re proposing,” Labour leader Jeremy Corbyn said outside the Amazon depot in Yorkshire, northern England.

In remarks published before his visit, Corbyn referred to a “tax and wage cheat” culture among multinational corporations.