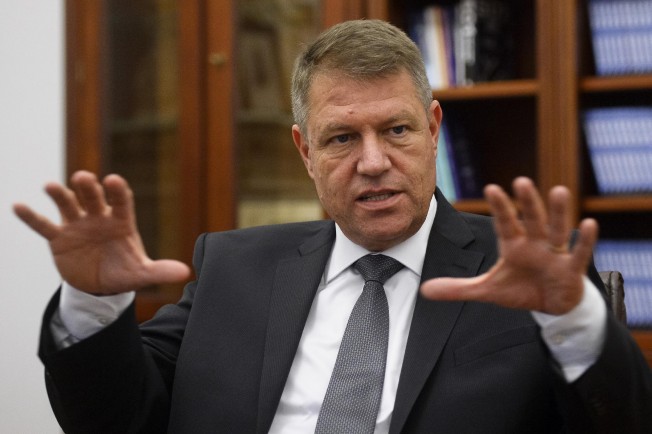 An exit poll conducted by IRES pollster showed Iohannis garnered 66.5% of votes followed by Dancila with 33.5%. Another pollster, CURS-Avangarde showed Iohannis winning with 64%.