A powerful earthquake in Greece 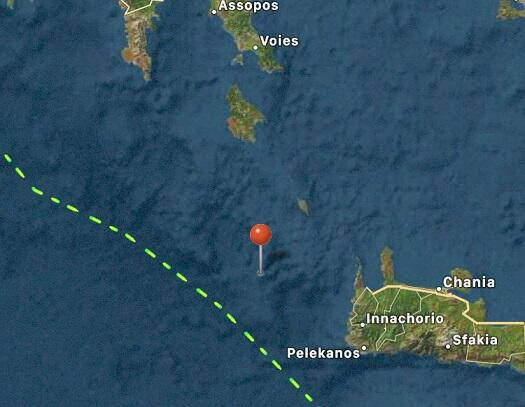 An earthquake measuring 6 on the Greek island of Crete occurred.

Axar.az reports this was reported by the European Mediterranean Institute.

The epicenter of the earthquake was recorded 35 km from Crete at a depth of 65 km.

The earthquake was felt in various parts of Greece, including the capital of Athens.

No casualties or damages are reported.

A 6.4 magnitude earthquake struck Albania yesterday. The earthquake killed 23 people and injured more than 600 people. An earthquake was recorded yesterday in Bosnia and Herzegovina. The earthquake, which occurred 75 km south of the capital Sarajevo, has not been damaged or destroyed.