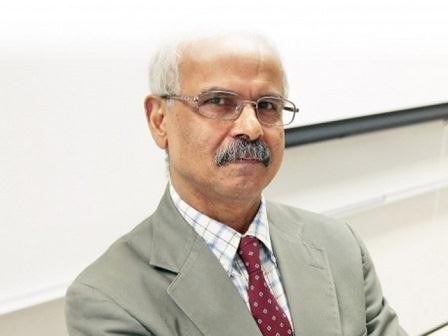 The expert said that an IAEA team of international experts visited the Metsamor nuclear power plant in 2011 and made recommendations for its safety practices.

"Armenia depends on the Metsamor nuclear power plant`s two reactors and some believe that they produce up to 40 percent of Armenian electric power," he said. "There is no doubt that Armenia`s need in energy sector must be addressed correctly, but the safety of the people and the region comes first."

"The permanent representative of the Republic of Azerbaijan to the IAEA requested Armenia to respect and adhere to "Environmental Impact Assessment in a Transboundary Context" (ESPO) convention and allow the neighboring states such as Azerbaijan, Georgia, and Turkey to participate in international assessment of the planned reactor due to replace the existing Nuclear Plants," the expert said.

Armenia has a nuclear power plant, Metsamor, built in 1970. The power plant was closed after a devastating earthquake in Spitak in 1988. But despite the international protests, the power plant`s operation was resumed in 1995. Moreover, a second reactor was launched there.

According to the ecologists and scholars all over the region, seismic activity of this area turns operation of the Metsamor nuclear power plant in an extremely dangerous enterprise, even if a new type of reactor is built.