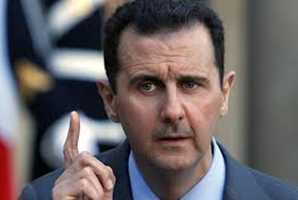 In Syria, those who trade in foreign currency instead of the national currency (the Syrian lira or the pound) will be sentenced to seven years in prison.

Axar.az reports that Syrian President Bashar al-Assad has signed a resolution in this regard.

Thus, a strict prohibition on the use of foreign currency in payments and trading operations is applied.

Money and goods used in foreign currency as the subject of the crime will be confiscated. The punishment is not intended to be mitigated in any form.

Assad is thus trying to protect the Syrian lira, which has lost its value every day.