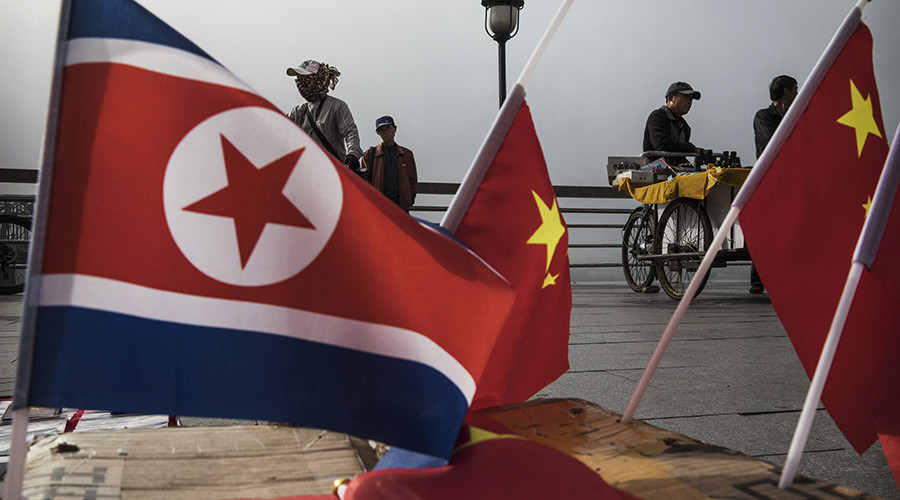 North Korea temporarily stopped the entry of foreign tourists into the country amid the recent outbreak of the fatal coronavirus in China.

"North Korea will block its border with China temporarily from Wednesday to all foreign travelers as part of precautionary efforts to block the spread of the virus," Yonhap news agency quoted Young Pioneer Tours, a tour agency specializing in travel to the North.

No confirmed case has been reported in North Korea yet, Yonhap reported.

North Korea is "closely" cooperating with the World Health Organization to prevent the outbreak of the coronavirus, Yonhap cited state television as saying.

As the recent outbreak of the new virus in China has been confirmed in four other countries, the death toll from the contagious virus has risen to nine in its country of origin, local media said on Wednesday.

Health officials in China said nine fatalities were recorded in the central Wuhan city where the fatal virus originated last month, Chinese daily ECNS reported. They added that 440 people were confirmed infected inside the country.

With the coronavirus raising alarm across the globe, the World Health Organization (WHO) will hold an emergency meeting in Geneva today.