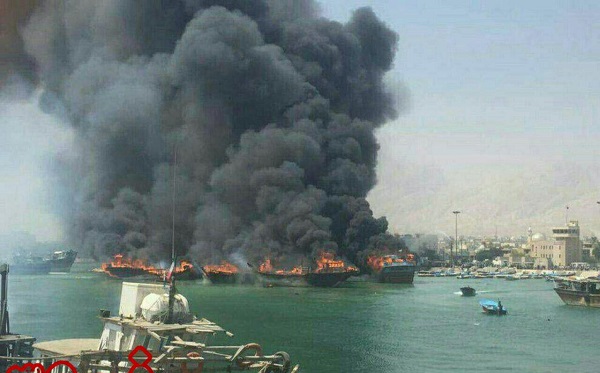 Natural disasters and earthquakes have hit parts of Turkey, while other parts of the country have suffered severe fires.

Axar.az reports that six vessels were set on fire in Istanbul after a strong earthquake in Elazig and Malatya, Turkey, starting at midnight last night.

Three ships on the coast of Istanbul's Maltepe region have been caught by fire. The fire that started on an anchor near one of the restaurants also passed to other ships that were speeding.

An earthquake measuring 6.8 magnitude occurred at 20:55 local time in Sivrica, Turkey's Elazig province. A strong fire broke out in one of the residential buildings following the earthquake.

According to the latest data, 21 people died as a result of the earthquake.