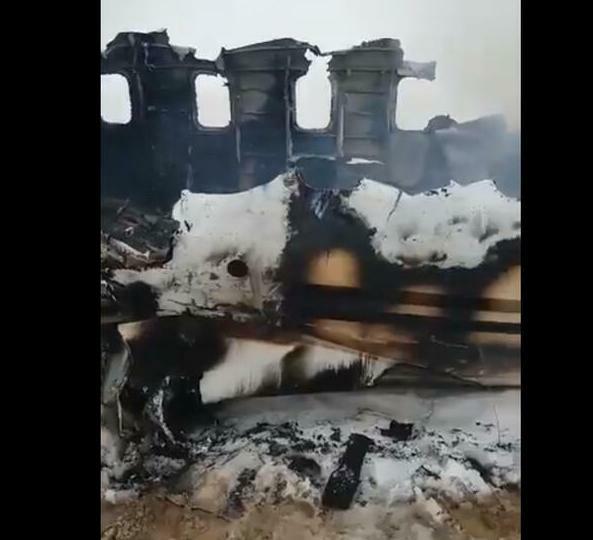 US Air Force Chief of Staff General David Goldfein has confirmed that the country has lost one of its Bombardier E-11A communications network aircraft in Afghanistan.

He didn't elaborate on the cause of the crash and said no information on casualties was available at the time.

"It appears we have lost an aircraft. We don't know the status of the crew", Goldfein stated.
The province of Ghazni, where the aircraft crashed, is largely controlled by the Taliban, which earlier reported that a US aircraft on an "intelligence mission" had crashed there.