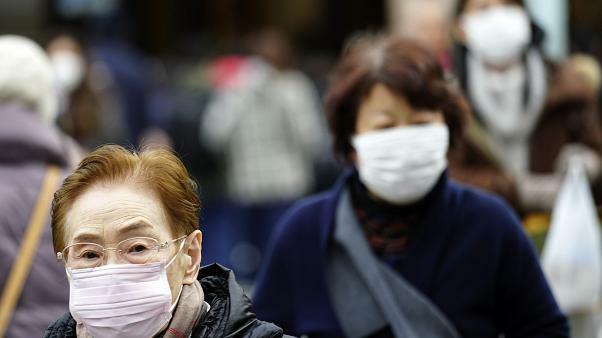 The case was confirmed in "a woman who was returned with ten other citizens from the [Diamond Princess] cruise ship, off Japan's coast," the authority said.

Medical examination showed that another 10 citizens who returned home with the infected woman were clear of the coronavirus. All of the returnees have been subject to medical quarantine.

Eleven people returned to Israel Friday morning, after spending days on the cruise ship off the coast of Japan.

The Israelis and the rest of the ship's passengers were quarantined, where four Israelis tested positive for the virus, and were taken to a hospital in Japan for treatment.

On Friday, Chinese authorities announced that the death toll from the novel coronavirus outbreak reached 2,238.