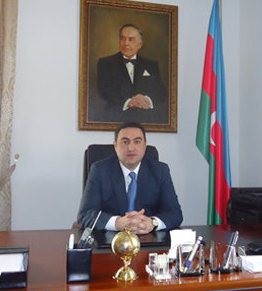 According to him, the trade turnover between the two countries made CHF (Swiss franc) 379 million in 2015:

“CHF 212 million falls to share of export from Azerbaijan to Switzerland. However, I think we have a potential to increase the trade turnover”.

Zeynalli added that 65 Swiss companies are currently operating in Azerbaijan.