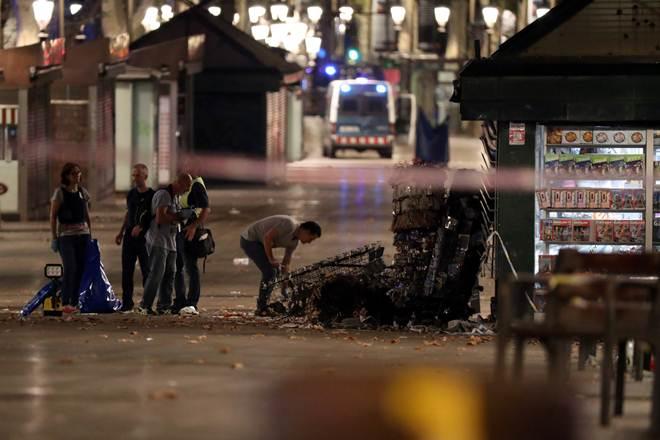 In the last 24 hours, Spain saw 514 new deaths from COVID-19 and over 6,000 new confirmed cases, according to official data released on Tuesday.

The Madrid region, which has recorded over 1,500 deaths, has been forced to begin using a large skating rink as a temporary morgue as regular funeral services have been unable to cope with the mounting number of contagious corpses.

A military-style hospital has also been set up in the capital city’s major conference center. With as many as 5,000 beds to treat COVID-19 patients, it is expected to soon become the country’s largest hospital.

The latest figures show that further 2,636 people are currently in intensive care units.