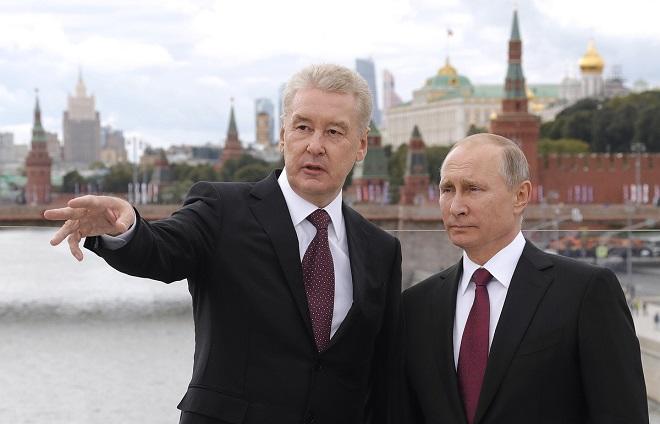 Officially unemployed in Moscow will receive a monthly compensation of 19.5 thousand rubles (about 415 manat).

The mayor said that many Muscovites have lost their jobs in the current difficult situation. It was noted that comprehensive social measures will be taken to support them.

"In the first stage, the unemployed will receive monthly compensation. Payment will be automatic, no application will be received, "Sobyanin said.

The mayor of Moscow said that the unemployed population of the region will receive compensation from April 1.