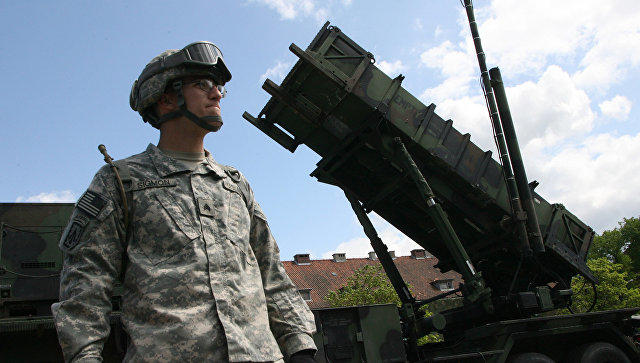 In Yemen, Patriot systems have been criticized for failing to prevent rocket attacks by Houthi rebels against Saudi Arabia.

"The Saudi state news agency deleted the image of a ballistic missile colliding in the skies of Riyadh on Twitter. In those images, it turned out that the US-made Patriots could not block the missiles," said the blogger.

It should be noted that the Houthis fired rockets at Riyadh and Jizan yesterday. Al-Arabiya said both missiles had been neutralized.