Obamas will live here after leaving the White House 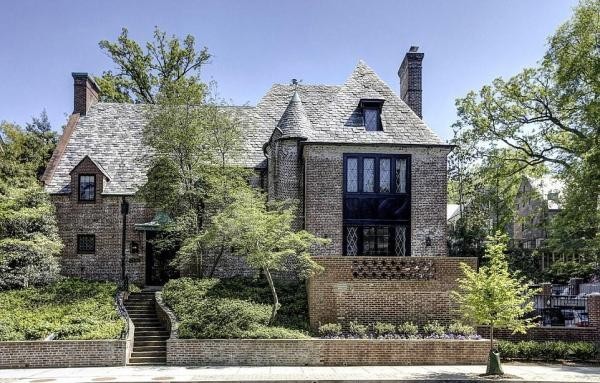 President Barack Obama is slated to leave office next January, and he’s already got a new place lined up after living in the White House for the past eight years.

The home was spotted by Elizabeth Dias of Time magazine.

The 8,200-square-foot mansion—built in 1928—has nine bedrooms and eight and a half bathrooms. Real estate website Redfin estimates that it’s worth approximately $6.4 million. Lockhart and his family moved to Manhattan after he took a job with the NFL as its executive vice president of communications.

The mansion in the DC neighborhood of Kalorama was last sold in May 2014 for $5,295,000, Politico reported. It also has a two-car garage and a parking lot for as many as 10 vehicles.