A disagreement between US and China: summit canceled 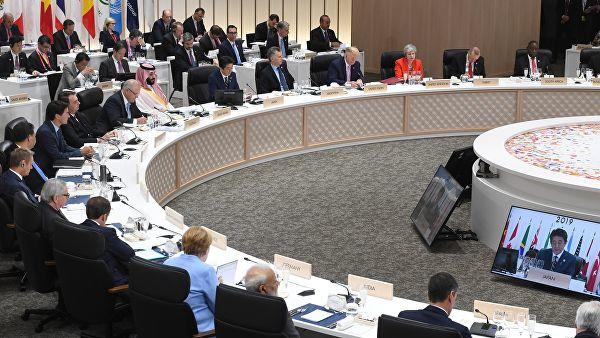 The second video conference of the G20 countries has been postponed.

Axar.az reports this information was released by the South China Morning Post. According to the report, the meeting was postponed at the last minute. The reason for this was the disagreement between China and the United States over the World Health Organization.

The newspaper said that the United States should be held accountable for the spread of the coronavirus. China has vehemently refused to discuss a proposal to investigate the activities of the WHO. However, if the parties reach a compromise, the summit will be held soon.