Has Israel reached a secret agreement with Hezbollah? 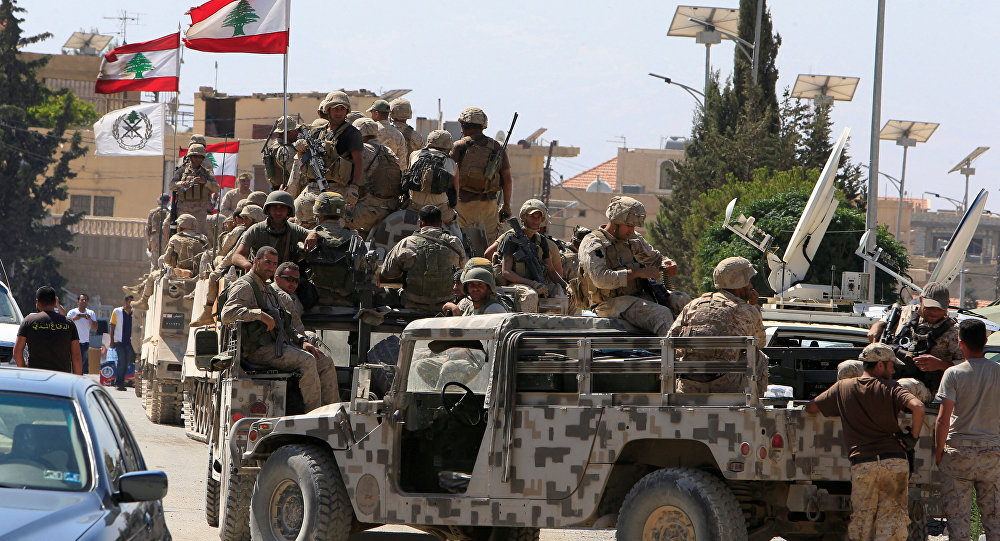 Axar.az reports that the claim was made by the New York Times.

It was stated that both sides are cautious not to go to war on a large scale.

On the other hand, there are reports that Israel has reached a secret agreement with Hezbollah.

Hezbollah's first leader, Subhi al-Tufayli, claims that the group has reached an agreement with Israel, which has ensured the security of Tel Aviv's northern borders.