Investigation launched against the Brazilian president 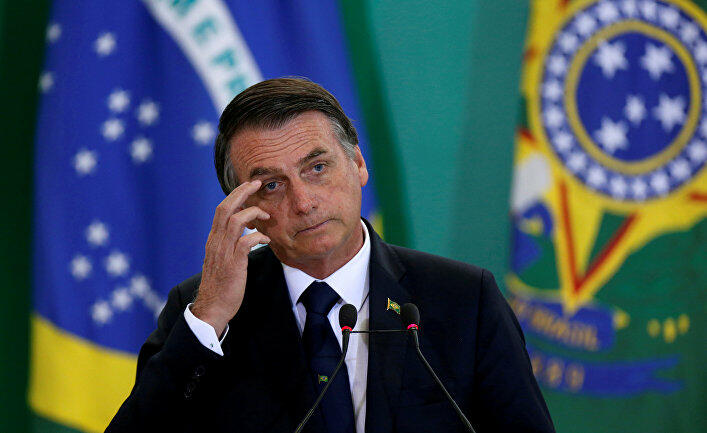 Axar.az reports this information was released by the Globo portal. According to the court decision, the investigation was given 60 days.

Moro accused Bolsonaro of interfering in the work of the federal police unit investigating corruption scandals.