Hunting and eating wild animals was banned - in China 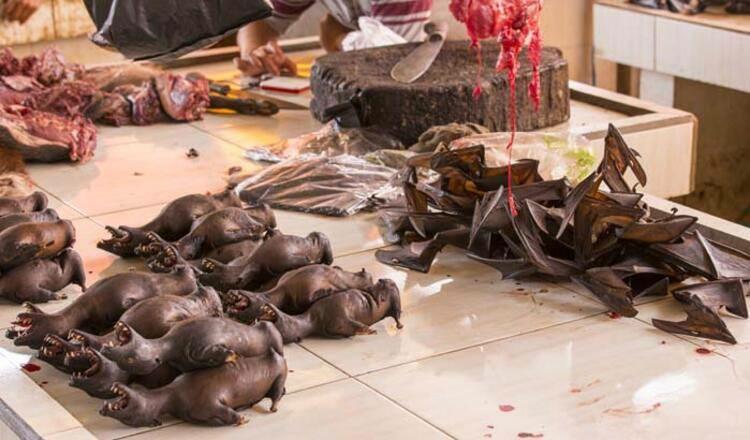 Following a ban on wildlife trade in the Chinese city of Wuhan, where COVID-19 originated, it was also decided not to hunt or eat them.

Axar.az reports that the consumption of all wild animals (including those kept in special cages), including fish, has been banned in Wuhan.

It should be noted that the exact origin of the new type of coronavirus has not been determined. However, it is said that the new virus most likely originated in a bat and passed on to other wild animals and then to humans.