Support from Russia to Haftar: 8 planes were sent 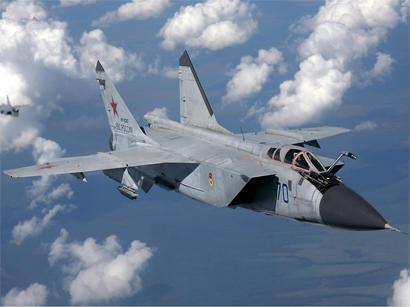 Russia has sent eight fighter jets to the head of the Libyan National Army, Khalifa Haftar.

He said the planes took off from the Syrian base of Hmaymim and landed in Libya. He said 6 MiG-29s and 2 Su-24s were sent to Haftara.