Diplomatic call from Israel to Turkey on relations 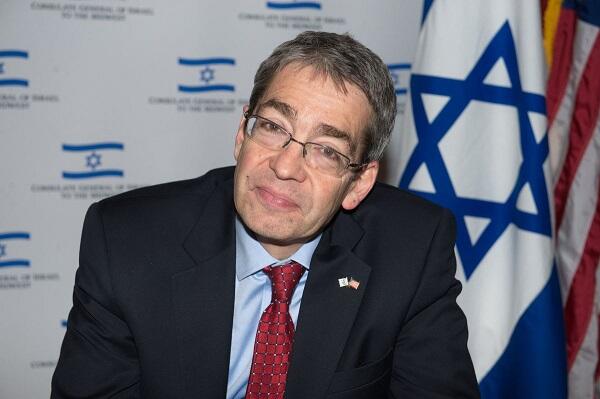 If relations between Turkey and Israel soften, it could resonate in Syria.

Axar.az reports that the statement came from Israeli Ambassador to Turkey Roey Gilad.

According to him, the war in Idlib revealed some important geopolitical facts:

"One of them is that Iran's activities in Syria contradict Turkey's interests. Iranian mercenaries have played a key role in the clashes in Idlib, which killed more than 50 Turkish servicemen, including Lebanese Hezbollah.

The current state of relations between Turkey and Israel stems from the lack of political dialogue between the two countries. "If relations soften, it could resonate in Syria."